I was playing kickball in an all-day tournament. Yes, kickball...the sport that you played in elementary school where you kicked the red, bouncy ball. This time instead of playing with children, I was playing with adult kids. My team, organized by my youngest brother, had played together before in the regular season. Our team was pretty solid with athleticism, great mix of girls and guys, and electric energy. We advanced through the first three rounds easily and had moved into the playoff round of the tournament.

In our first game of the playoff round, I was up to kick. I had a runner ahead of me and my goal was to advance the runner to score and get on base. I bunted the ball. I ran like the wind (not really) to first base but the first baseman was in the baseline. This is a big no no in baseball, kickball, and softball. Most people would slow their roll and stop running as to not crash. Like I said, MOST people would do that. ME? Not so much. I continued to run and we collided with each other. I flipped over him and came crashing down on my head and arms and broke my sunglasses. (Pic is below). I popped up quickly. I did not even pause. I brushed off the people who asked if I was ok. I wasn't. I thought mind over matter. I ended up scoring and staying in the game.

Our team and I continued to play, win the game, and go to the championship round which we then lost. The problem with not attending to my body's needs at the time of collision was that I was in a lot of pain. Severe pain. I laughed it off but I could not move my arms above my head. It hurt to turn the steering wheel in my car. I struggled with opening doors, etc. The next day, I had to get one of my friends to brush my hair. The pain continued for a month and a half. Stapling, using the hole-punch, or lifting things at the office was difficult. I did not see a doctor. I finally saw a massage therapist who asked why I waited so long to see someone. The answer because I thought I could fix it myself and I am stubborn (or, as I like to say determined).

As the pic demonstrates, some things never change and the pictures still make me laugh. My stubbornness/determinedness is a trait that I have had since birth. Sometimes it works to my advantage and other times, like with not having full use of my arms, it is a disadvantage. I should have used my appropriate resources and got help a lot sooner but I did not. I finally did when I could not take the pain anymore.

I tell you this story to let you know that you do not have to wait until your "arms are falling off" to work with a life coach. You can, of course, but I hope that you would consider it sooner. It is okay to dream big, know that you can be achieving more in this life, and to go after what you want. It is okay to listen to your body's needs and work with a life coach that can help you "fix" whatever it is that you want. Even if you are stubborn like me, there will come the realization that it is time to seize the opportunities that the universe gives you and make life happen.

A year later.... I have full use of arms although I am playing in a dodgeball league and I do not know what that will bring. Wish me luck!

I Get Knocked Down....But I Turn The Beat Around

Why, Hello World....Thanks for stoppin' by!

Glow Brighter with Toni: What's Your Word or Phrase? 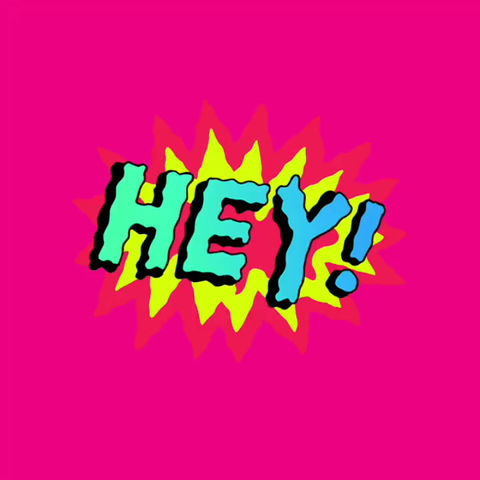 ABCs to Stepping into your Greatness